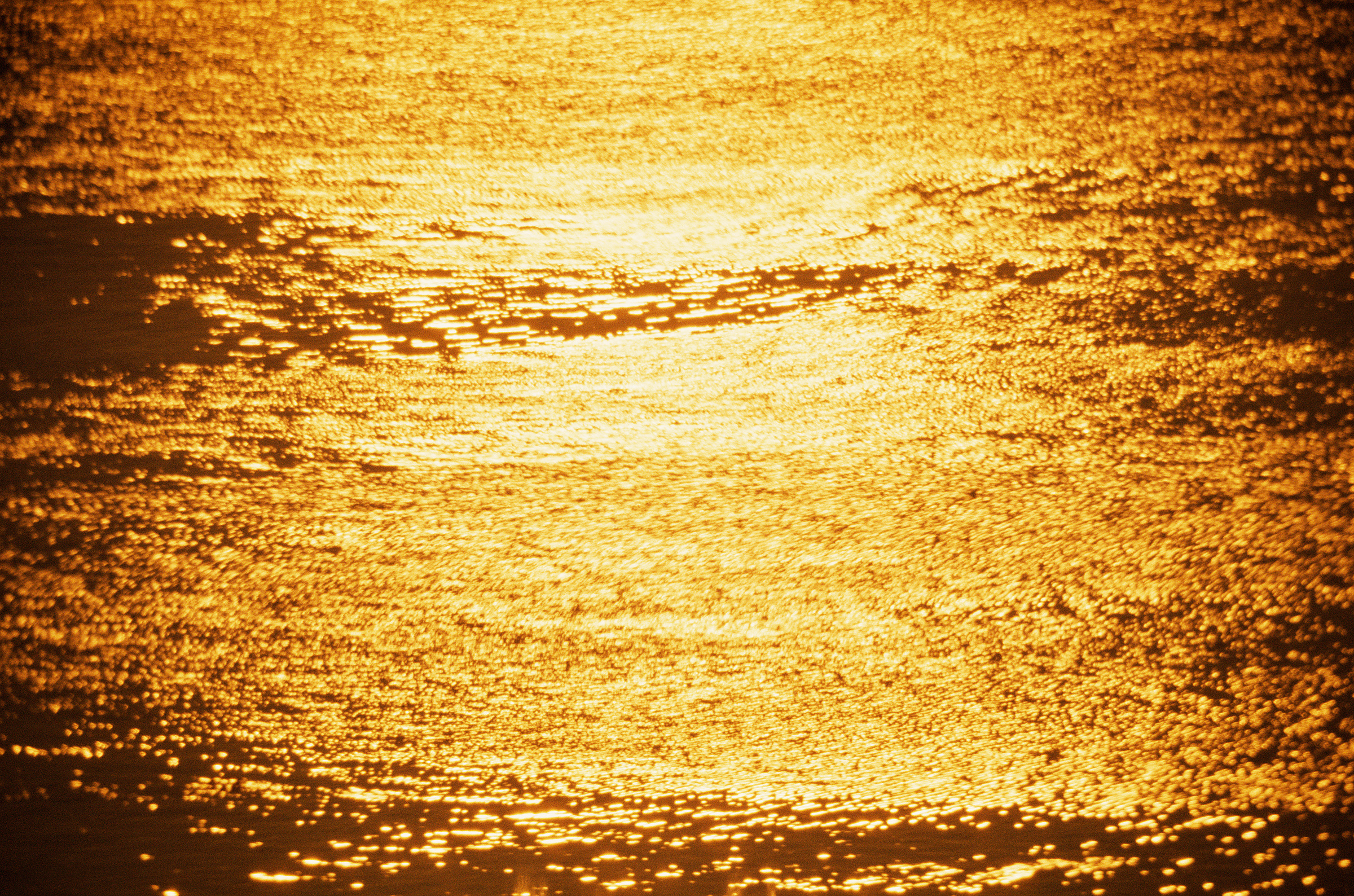 More than just a free-standing, U-shaped body of water, Oxbow Lake has a fascinating early history - there's a lot more beneath the surface than most people realize.

Back in the late 1990s, the Oxbow Lake in Ft. Bend County was the site of an archaeological dig that yielded artifacts from an important prehistoric settlement dating back as far as 1100 AD. Some of the earliest artifacts show that there was hunting and tree felling on the site - such things as dart points, axes, adzes and gouges were found. In addition, the discovery of early ceramics in the same area indicates that there was at least one base camp or settlement there as well. From the number of pieces found, archaeologists estimate that there were about 15-25 people living there, possibly from one or more extended families.

The site may have been used by natives to the area all year round because the area was home to many types of animals and edible plants. Burned vegetation like wild garlic, nutshells and other nutritious plants were found, as well as the charred bones of animals like bison, deer, antelope, fish and others. The land and lake make the area a perfect spot for hunting, fishing and finding edible plants. When radiocarbon dating was done on these remains, archaeologists were able to estimate that the site was used as late as 1600 AD.

There were also a number of burial sites excavated, one of which was a young Native American man who was only about 17-18 years old. These remains were of particular interest to archaeologists because 5 arrow points of 3 different types were found in his abdomen and chest areas, which obviously were what killed him. However, this is the only time archaeologists have ever found 3 different types of arrow points in one set of remains anywhere in Texas. Making this discovery even more interesting is the fact that 2 of the arrow types were from different prehistoric time periods, one from the Austin phase (800-1300 AD) and another from the Toyah phase (1300-at least 1600 AD). This gave archaeologists new information that there was an overlap in arrow type usage between periods.

A second burial of a 30ish-year-old-woman was discovered, and DNA testing showed that she was related to the teenage man. Although it was common for prehistoric extended families to travel and live together, this was the first time in Texas history that this type of DNA testing was done on prehistoric skeletal remains.