The future of education in Fulshear is an important consideration to the community. Lamar CISD will be opening 18 new schools over the next ten years to accommodate growth in the area, according to a recent article by Community Impact.

LCISD Superintendent Roosevelt Nivens has seen large amounts of growth in the Fulshear area, attributing it to commercial and retail developments coming to the area.

“If you drive down Texas Heritage Parkway [and] if you look to the right and left, all you see is [that] they're moving dirt and getting ready for rooftops. Once that happens, then of course they’ll develop the commercial, so both are going to be here rapidly,” Nivens said.

District officials also expect to see growth in the types of career paths and classes that are being offered to its students, something Nivens sees as a standout among other districts.

You can read the full story here.

Want to send your kids to great schools? As a resident of Fulbrook on Fulshear Creek, your children have access to an exceptional education within the Lamar Consolidated Independent School District. With more than 75 percent of its schools rated in the state’s top tier, LCISD has earned “Recognized” distinction by the Texas Education Agency (TEA).

In addition to the schools, a nearby nature park and wildlife observation area nourishes and encourages young minds in a natural setting. 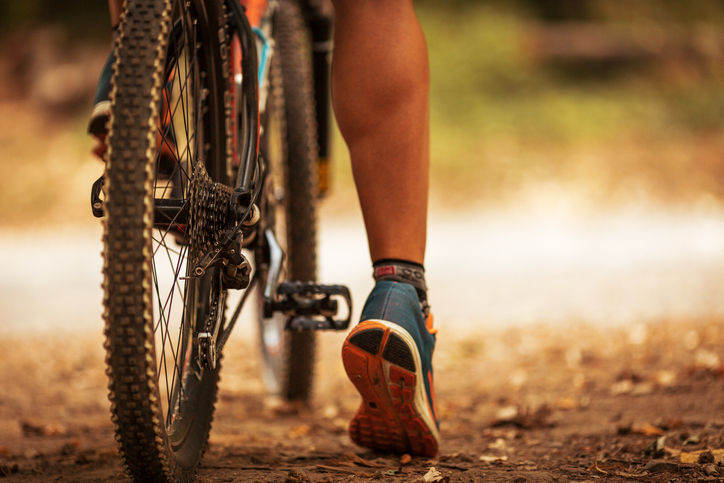 If you’re searching for a new neighborhood where it’s incredibly easy to enjoy a healthy and active... 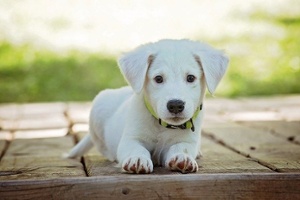 Fulbrook on Fulshear Creek is the perfect neighborhood for the whole family including those with... 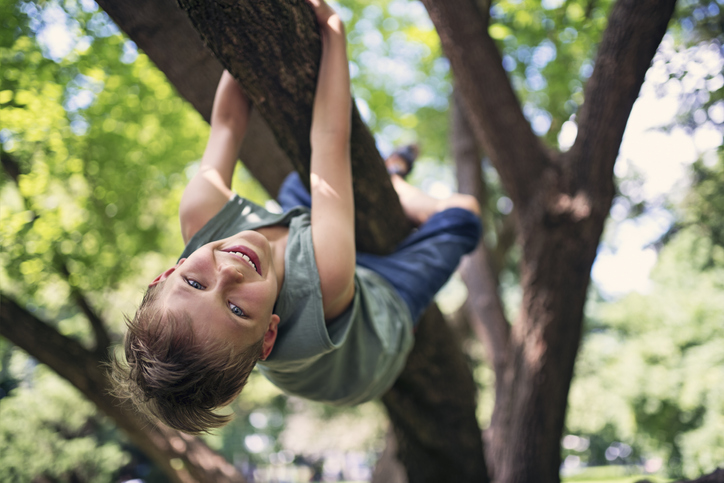 Choosing the right place to raise your children can feel like an enormous decision, from finding a...