Five Reasons to Move to Texas

Fulbrook on Fulshear Creek
Share:
Texas is a great place to live and we can prove it.  In 2009 the Pew Research Center's Social & Demographic Trends Project used Census Data to prove that Texas is the "stickiest" state in the Union, i.e., people who live here tend to stay.  More than three-fourths of people born here still live here.

What is it that we love about living here?

Here are five practical reasons to move to Texas:

Texas is famous for having no personal income taxes or corporate income taxes.  We do have sales taxes which vary by county and city and can be as high as 8.25%.  Texas levies property taxes so check in your area for rates if you plan to buy a home here (which you'll want to do when you see how low the prices are).

The Texas Unemployment Rate, 4.4% (February 2016), has been at or below the national unemployment rate for 110 consecutive months.  Many large employers are relocating to Texas because of its favorable business climate.

CNBC rated Texas as the 2nd-best state in the Union for business.  The top-rated state is Minnesota but, believe me, they have too much snow.  Move to Texas instead. We have much milder winters.

5. Best Place to Make a Living

MoneyRates.com ranked the 50 states by livability and named Texas as the very best place to make a living in the entire United States. The study considered factors such as our very low cost of living, slightly higher average wages, no income tax, unemployment, and workplace safety.  It turns out that only Louisiana has a better workplace safety record than we do.

Last but not least -- You can say you're from Texas and no matter where you are in the world, no one asks where that is.  We're famous.  Come join us. 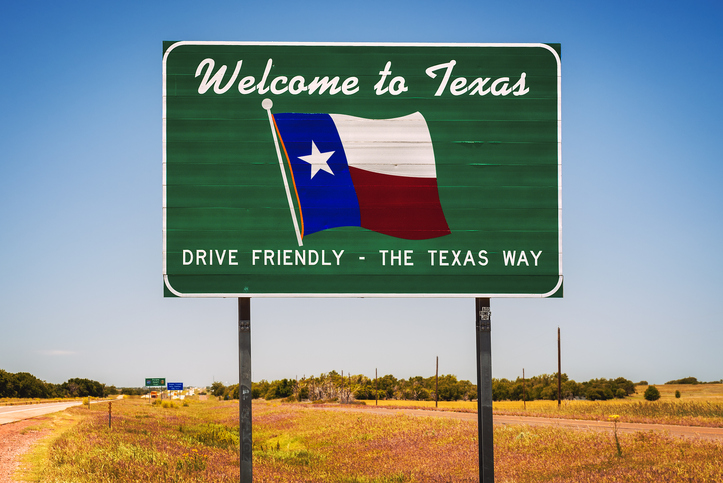 Moving to Texas - Fact or Fiction

Thinking about moving to Texas? The idea of the deep south creates a mental image different to each...

Nothing in the world compares to waking up and looking out your window at the water. There's a...