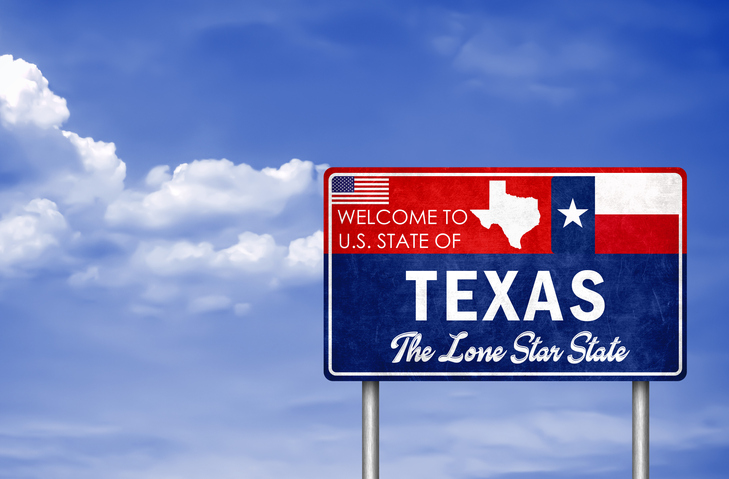 Why Moving to Texas is a Good Idea

There are as many reasons to move to Texas that if you strung them all together they would reach across the state! That is a pretty long list! If we shorten it down to just 5 reasons to move to Texas (specific enough reasons that might even be convincing enough to sway the opinion of a discerning parent and convince them to move here as well). Either way, we'll still have a pretty effective argument. These reasons are:

1. Texas has a strong economy. There are plenty of jobs and most Texans work those jobs, rather than hanging around pool halls and collecting unemployment benefits.

2. There are no personal income taxes in Texas. Yes, we have a sales tax that critics might want to label hefty but, in reality, our sales tax is only a penny or two over some of the sales taxes you'll find in other states around the nation.

3. Although we pride ourselves on being a law-abiding state, in terms of business and some private matters alike, there are considerably fewer regulations that cut into your potential to both generate a profit here and protect that profit.

4. According to the Public School Review, Texas has the second largest public schools system in the nation, some 7,875 schools that cater to the needs of 5,144,971 public school students. Of those, there are "234 Blue Ribbon Schools, 251 magnet schools, 658 charter schools and 21 special education schools".

5. Texas is diversified enough that it has something for everyone. We have plenty of affordable housing and we have our share of McMansions too. Finally, the cost of living here is so much better than that found in other areas of the country that even the lesser-paid workers have little trouble making ends meet.

So, there are five of the more hard and fast reasons to move to our state. There are, however, many more. Once you walk down the boardwalk in San Antonio or make your way into the Alamo and then venture on to the Space Center in Houston, you will be hooked both on the history and the potentials and possibilities that make our state great.